Tuesday morning we awoke to the most glorious Harvest moon. 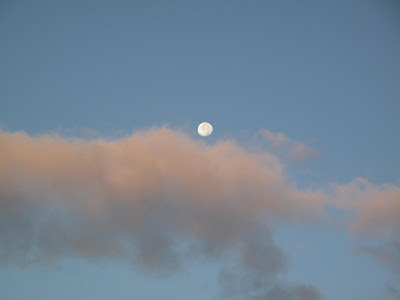 The morning mist was heavy on the fields. 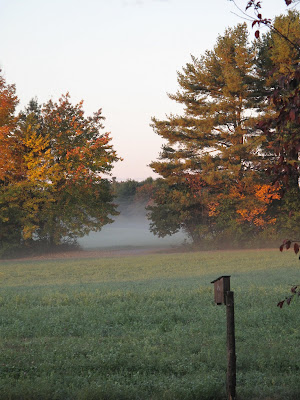 It was a perfect day to attend the Fryeburg Fair. 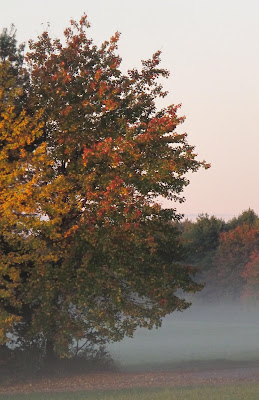 The Fryeburg Fair is Maine's largest agricultural fair located on 180 acres in Fryeburg Maine. The first fair was held in October 1885. Originally nine Maine towns were included, with six New Hampshire towns added in 1888. The fair grounds are home to 100 permanent buildings and over 3,000 camping sites. Currently, about 300,000 attend the fair annually. 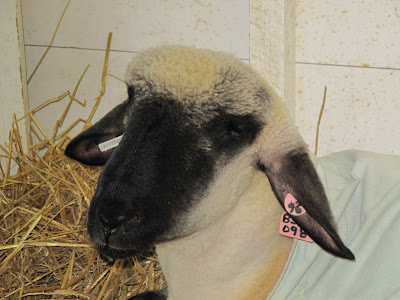 There are sheep
and llamas 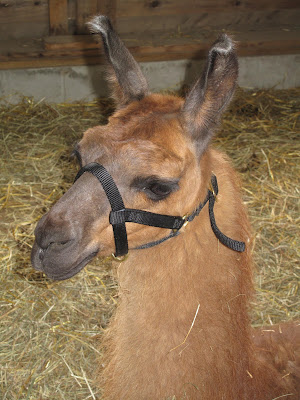 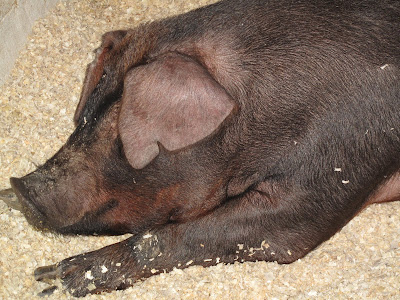 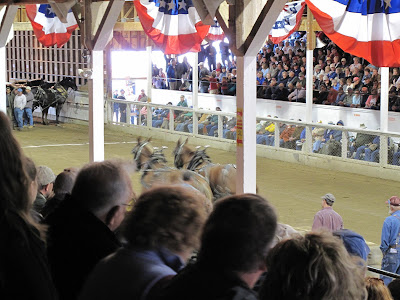 The horse pulling is a crowd favorite. Teams come from Canada, New Hampshire, Mass.,Penn., Vermont and New York. The event is more prestige than monetary. 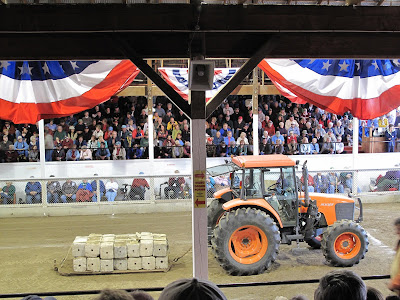 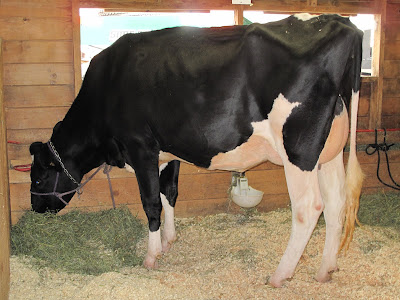 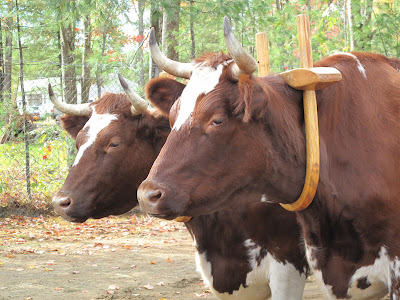 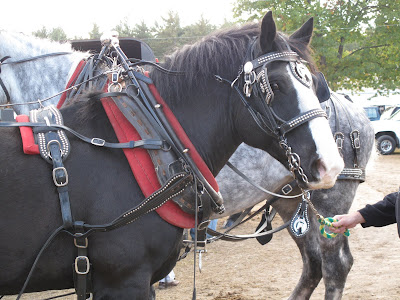 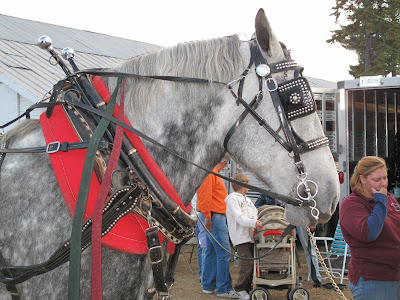 even their tails are coiffured perfectly. 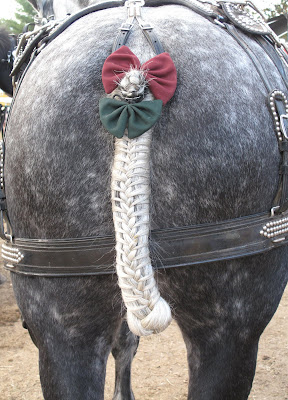